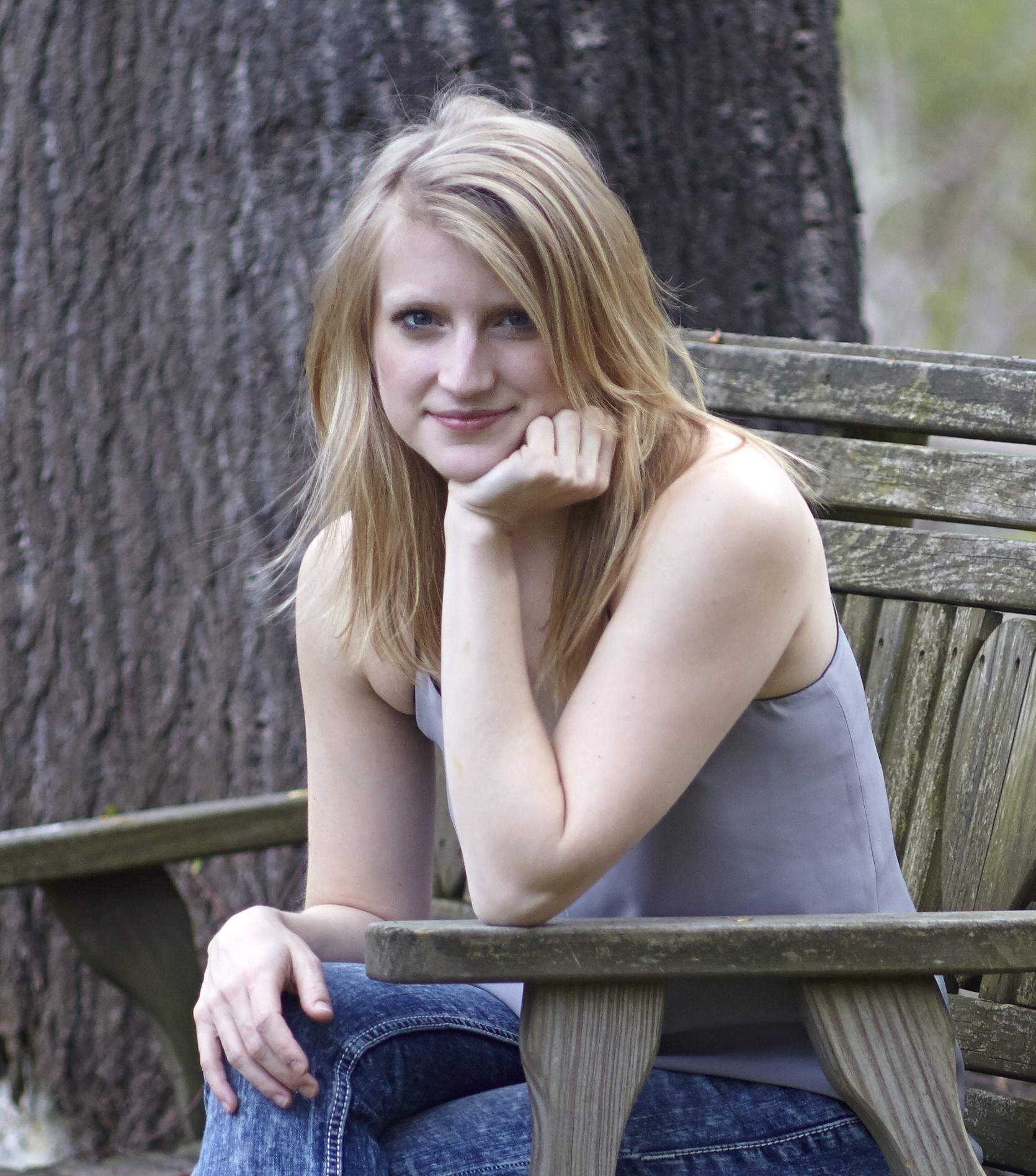 Melissa Flower is a freelance director, collaborator, performance artist, and dramaturg. She has served as the Literary Assistant at the Alley Theatre in 2012 after a dramaturgy fellowship under Mark Bly.  Melissa sits on the board of Wordsmyth Theatre Company and runs a physical training group called Basic 6.  Her directing credits include: Big Love at Theatre B in Fargo, Roadside, Milo and Barbara, Caleb, Time to Eat, Vigils and readings of Slide By, Soul Mates, and Pipe.  She also served as assistant director for The Vibrator Play at Stages Repertory Theatre, and Hot L Baltimore. Her other dramaturgical credits include: The Complaint Box and/or Good Times, Dreams Deferred, and Hamlet, and Comedy of Errors at the Houston Shakespeare Festival.

Melissa has devoted her career and scholarship to avant-garde methods of actor training: Viewpoints and Suzuki.   She completed the SITI Conservatory and she traveled to Toga, Japan to train with Tadashi Suzuki and the SCOT Company. Her performance/devising credits include Untangled, Here Now at the Martha Graham Studios in New York and her own memoir-esq work, Hypocrite at Obsidian Theatre. Her performance art credits are John Cages’s Lunch and Dinner, Black Hole, and My Blog with Some Google Searches. She holds a Masters in Dramaturgy from the University of Houston and a Bachelors of Fine Arts from Baylor University.