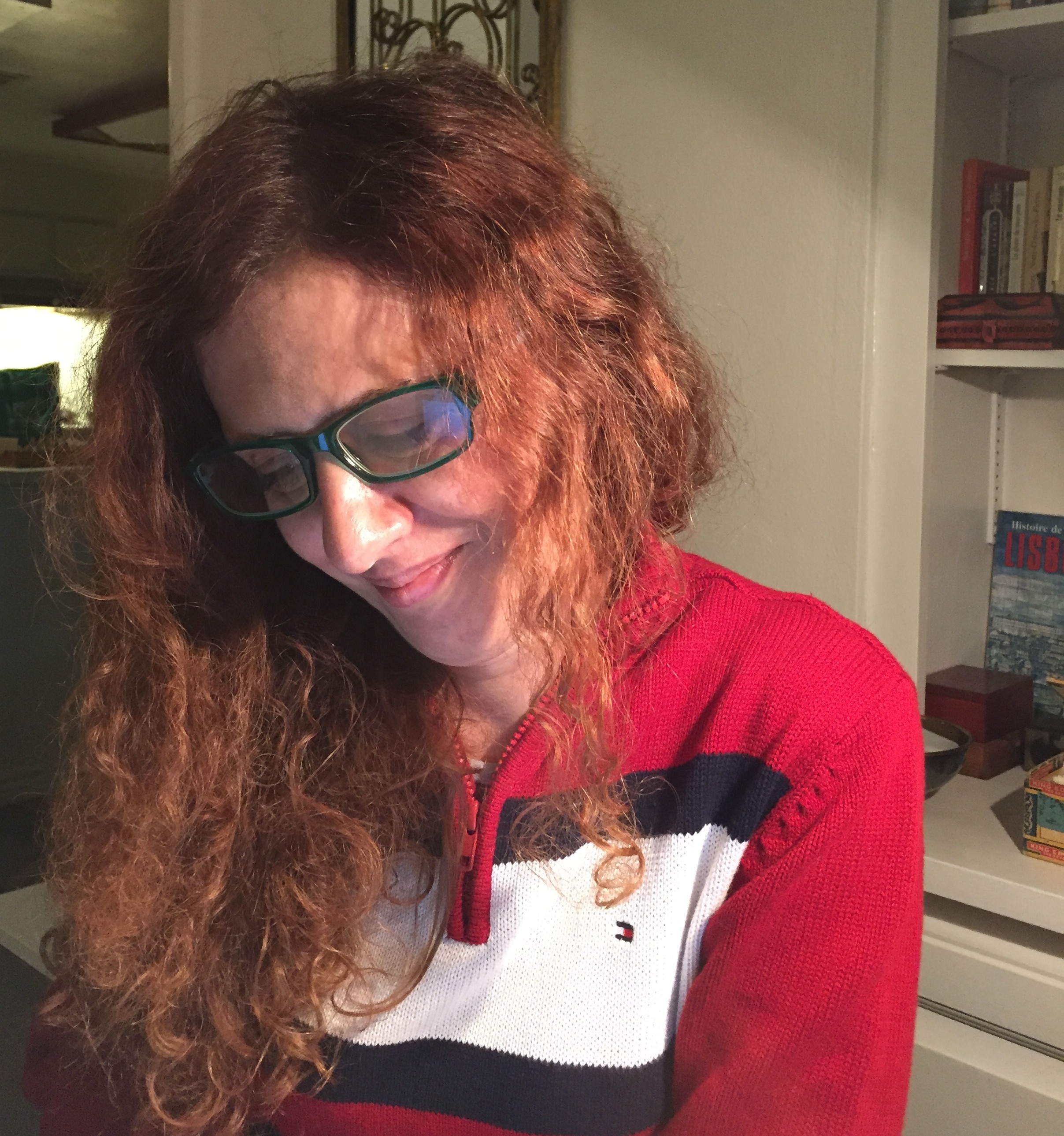 Inspired by her international background and arts experience, Clara contributes to the creation of new bridges between different cultures and spaces. She holds a Master’s degree from Lisbon Theatre and Film School (former National Conservatory) and a French degree in Modern Languages. She also attended professional workshops by Broadway Works Teaching Group and Music Theatre International under the direction of Jeremy Dobrish, Andy Blankenbuehler and Larry O’Keefe, while her interest in visual arts led her to complete some art courses semesters at The Glassell School of Arts in Houston These last years, Clara has shared her time between the US and Europe, where she is currently a performing arts researcher for the Cabinet of Cultural Studies, Performing and Audiovisual Arts (University of Lisbon).  Some of her most recent projects include Black Water (virtual performance), Tea Stories, Celsius, Educating Rita, The Real Life of Marilyn Monroe, The Little Prince (MATCH), as well as How would you like to be remembered? (LIT at the Blue Orange Gallery), Tacit (2016 BlueCat Screen Competition), The Dream Office, Museum of Dysfunction VII (Mildred’s Umbrella Theatre), a contemporary adaptation of The Game of Love and Chance by Marivaux (AIS), Brenda & Josh (TFAA), Espaco-Off (Auditório João-Mota-ESTC), a translation and adaptation of Lianor in No Battery Land by Armando Nascimento Rosa (IFP). In Houston, she was also actively involved in education, community and international arts, and served as president or director for some Et Voila Theatre’s productions, including The Libertin and The House of Bernarda Alba, participated in the French Cultures Festival and the Festival of Lafayette in Louisiana, and provided French drama classes and teacher workshops in schools, while directing student productions (Awty International School). A resident of Portugal, she splits her time between Lisbon and Houston.